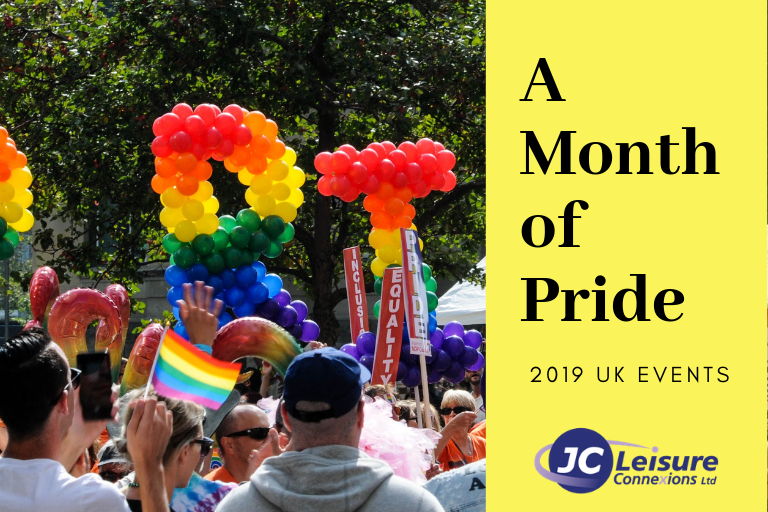 What is Gay Pride?

Each June, we celebrate LGBT Pride to honour and commemorate the Stonewall riots, which took place on 28 June 1969 in Greenwich Village, New York.

In the 1960’s, police raids on LGBT bars were relatively common, however on this night at the Stonewall Inn, the police lost control and things turned violent after LGBT people were being arrested and forced publicly into police cars.

Since then, Pride parades have been radical celebrations of gay liberation. Pride literally is an event that shows pride through an unfettered display of the depth and breadth of the LGBTQ community.

Here at JC Leisure, we’re proud to support this great cause. We stand with colleagues and clients who identify as LGBT. Check out some of the best pride events the UK has to offer.

The UK’s biggest, most diverse Pride, London Pride provides a platform for every part of London’s LGBT+ community. This year will host events such as Pride’s Got Talent, to the annual Parade through the heart of the West End and we can’t forget the amazing two-week, city-wide Festival that precedes Pride weekend. It’s expected that more than a million people will gather to the streets of London for Pride 2019.

Pride in the Park festival takes over Preston Park again this year. A glittering celebration that delivers an unforgettable day of Pride. Described by The Guardian as “the country’s most popular LGBT+ event”, this year thousands of party goers are predicted to come out and watch some of the biggest superstars. Previous years have hosted acts such as Fatboy Slim, Paloma Faith and Katy B, to name a few.

We can’t forget about Scotland’s National LGBTI Festival! Pride Edinburgh takes place every year, the traditional Pride March provides a platform for politicians, community activists and most importantly all individuals to march through the streets of Edinburgh to celebrate Pride. It’s set to be a great festival with live music and even a Health and Community fair.

Cardiff has got a big event in store to celebrate Pride this year. This August Bank Holiday Pride Cymru are hosting BIG WEEKEND! Where 40,000 visitors are expected to migrate into the Welsh capital to celebrate the LGBT+ Community. There are so many events to look forward to including live music spread across 4 stages, a mile-long parade, street food and even cabaret! This is one you don’t want to miss. 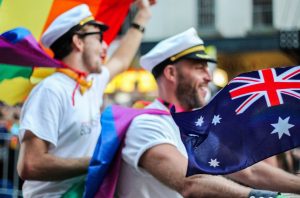 However you decide to support Pride, we hope you have fun whilst doing so! Looking for ways to show your support? Head to https://jc-leisure.com/ and order your Wristbands in the colours of the gay pride rainbow.