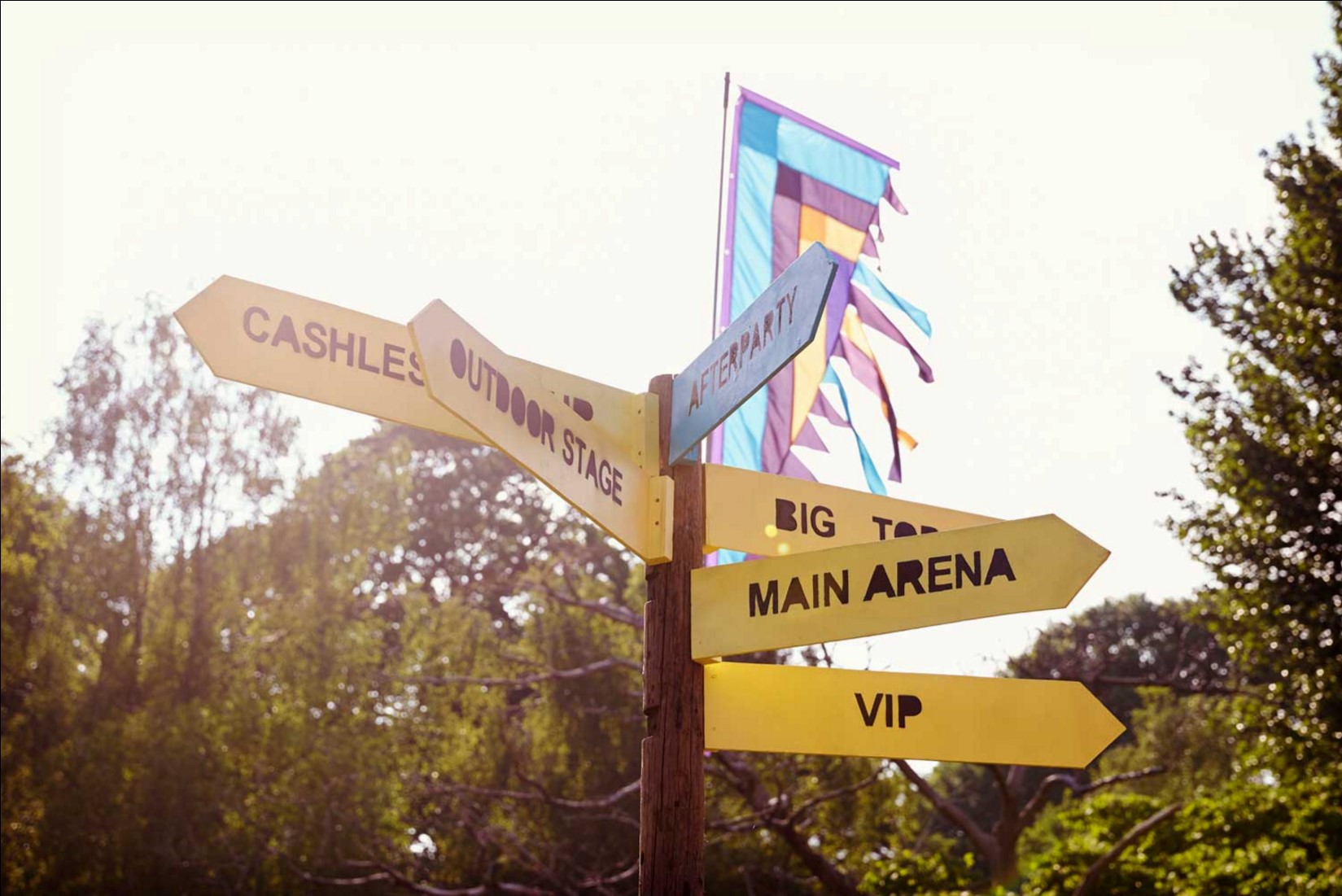 FESTIVALS AND THE MID-LIFE CRISIS

If you’re classified as a Millennial or coming from Generation Z you might consider the thought of your parents coming to the same festival as you really not cool at all, perhaps a little embarrassing, a bit like ‘Dad dancing’ at the family wedding!

However, the trend appears to show that more middle-aged people are choosing to re-ignite their lost youth by getting down with the kids and rediscovering some things they had enjoyed as teenagers, or for one reason or another had completely missed … often due to rearing said kids!

This is more than buying a convertible sports car, taking a young lover, becoming a cougar, losing the paunch or getting botox.  It’s saying that you can still have fun in mid-life and start ticking off some of the ‘bucket list’.  I know many people who have a visit to Glastonbury on their wish list whilst they are still fit enough to do so.

Of course, the festival accommodation this time round might now be posh glamping and top of the range motor homes, rather than four sleeping bags squeezed into a two-man tent!

According to a BBC survey from 2017 the actual age of the headliners is getting older as well, and with many bands and artists re-starting their musical careers on the nostalgia circuit, it’s perhaps no surprise then that the age of the audience reflects that. According to the same BBC data, the average age of the headline acts at the Rewind Festival was 56.

Dolly Parton was 68 when she wowed the crowds on the Pyramid Stage at Glastonbury in 2014. An unusual choice many thought at the time, but with age comes experience and before long she had the audience eating out of her hand!

Noddy Holder would have been 33 when Slade came out of the wilderness to take the 1980 Reading Festival by storm. The performance was regarded by many as being a brilliant come back and a very special moment. Noddy has been quoted as saying that he would not perform again with Slade but maybe a final blast out of ‘Merry Christmas Everybody’ at Glastonbury in the middle of summer would be another festival memory to cherish regardless of which generation you are from.

Whatever the age or generation though, one thing’s for certain, every festival-goer will be wearing a wristband … how cool is that?!